A Global System for Mobile Communications (GSM) antenna is a type of antenna commonly used in mobile phones and cell towers. The Global System for Mobile Communications is the most common type of cellular network in the world. The antenna in a GSM phone allows the device to communicate with another GSM antenna on a cell phone tower, which then relays the signal to another tower or to another cell phone. GSM service is available on a variety of radio frequencies, depending on the region and technology used. Many modern cell phones with GSM antennas support multiple frequencies for use when traveling.

The base of 2G/3G/4G can be the same, but the devices in the computer are different. The reason is that the frequency is different. However, there are currently 2G/3G/4G shared antennas, and the differences cannot be seen from the appearance, mainly because of the differences are only in the internal structure. The 2G antenna can usually generate one wave beam, while the 3G/4G generally uses a smart antenna that can generate multiple wave beams to track users. 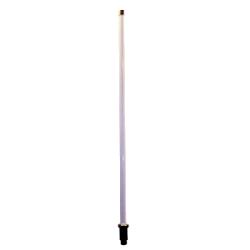 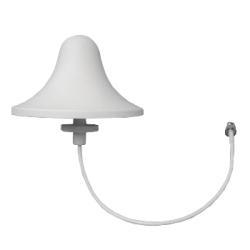